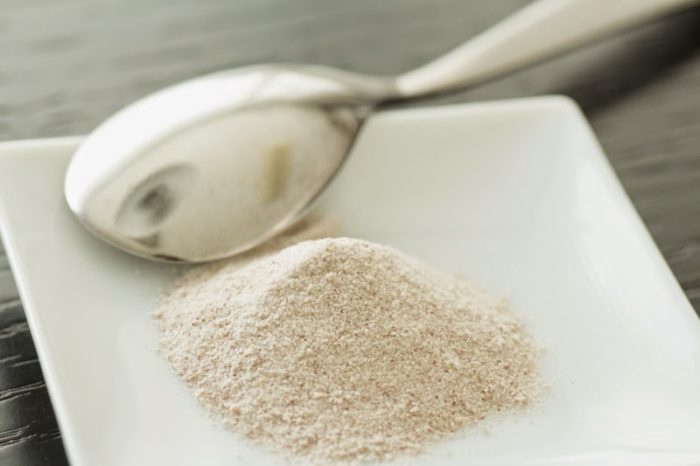 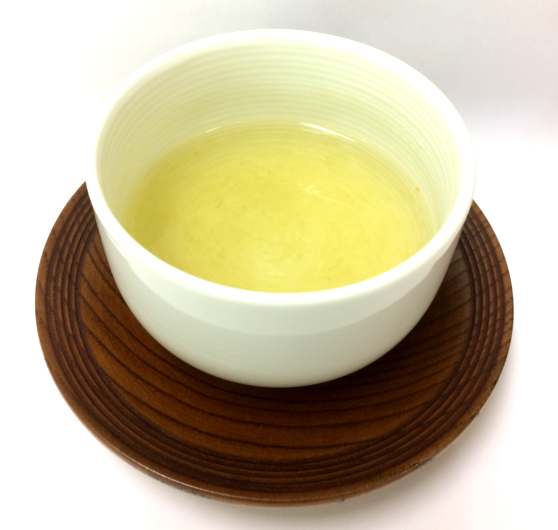 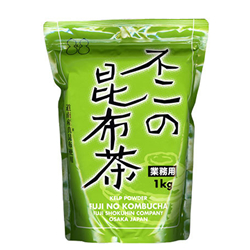 Kombutya (tea from kombu) is so rich in trace elements that are indispensable for the body that it is difficult to imagine whether there is a similar elixir that would provide the body with a wide range of essential substances for health.

Transparent broth to taste is more reminiscent not of tea, but of dashi broth, with a subtle sweet-salty aroma of the sea and a heavy share of the taste that is called umami.  When dissolved in hot water it forms a slight precipitate, which is not necessary to filter.

This broth does not contain flavoring agents, glutamate sodium, fat and calories.,

This is one of the types of products that should always be in your bag – a useful, convenient and quick “snack” in the office, school, during the movement.

1) tonic and tonic drink (they drink both warm and cold)

2) natural, fragrant seasoning in the preparation of various dishes of Japanese and European cuisine

This amount of broth is enough to calm hunger – because after such a “tea” there comes a feeling of satiety, although there are very few calories in combustible.

If the weight of Your order exceeds 0.5 kg – wholesale prices apply to these products MORE >>>

One of the essential ingredients of the Japanese national cuisine, which boasts a long history, is the edible seaweed “kombu” (kelp), which became the basis for the production of the drink “kombut” (tea from kombu powder).  The taste of “umami”, inherent in this kelp, gives the dishes a characteristic feature and originality, has a slightly salty taste with the aroma of the sea.

Regular use of kombu tea will allow you to:

– eliminate the lack of iodine in the body and contribute to the revitalization of all endocrine glands.

– its use has a positive effect on the rate of skin renewal and the growth of nails and hair.

– Kombu morning cup of tea triggers digestion (polysaccharides, getting inside the body, swell and irritate the intestinal wall, which has a positive effect on intestinal motility and its purification)

– has an anti-inflammatory effect, eases the condition in case of inflammatory diseases (with arthritis)

– acts as a diuretic and removes excess fluid from the body.

– has an antioxidant effect

– potassium and magnesium in the composition of tea kombu help reduce high blood pressure in the elderly;

– copper prevents the oxidation of cholesterol in the blood and prevents the occurrence of diseases of the cardiovascular system;