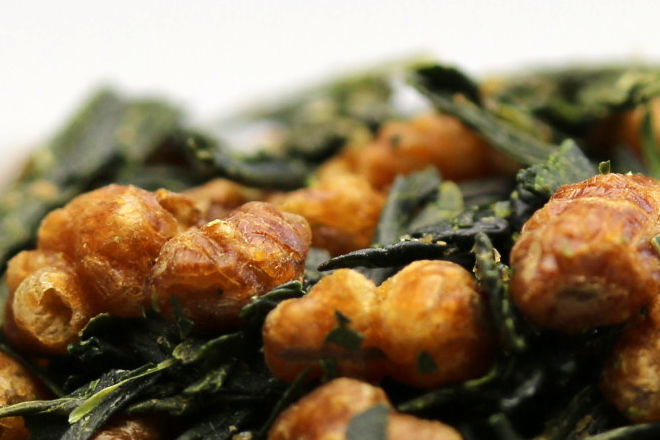 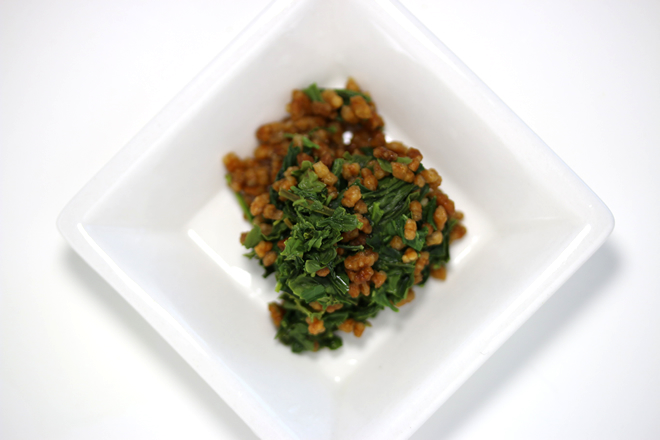 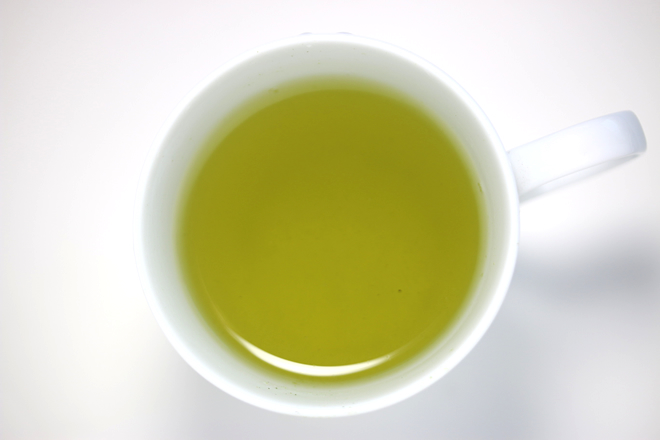 A variety of Japanese tea, made from roasted tea leaves (combined from sencha and bancha leaves) with the addition of fried brown rice.

Tea has strong taste and aroma with notes of green freshness.

Tea of ​​Uji Province September with the addition of a gammatyya variety.

The required amount of tea pour boiling water 80-90 and insist no more than a minute.  Pour into cups to the last drop (which is very important).

The remaining tea in the teapot can be used again for the second time, also adding cooled boiling water (about 80–90 ° C.), Waiting only 10 seconds.

If your order weight more than 0.5 kg – for these products are distributed wholesale prices DETAILS >>>

– In addition to the absence of astringent bitterness, there is little caffeine in it, which makes it possible to include this tea into the daily diet of children, pregnant women and the elderly without any fear.

– In Japan, it is considered very useful for digestion, diet, improving the overall tone of the body and the elimination of insufficient defecation.

“Another effect of tea is“ the effect of relaxation and stress relief. ”  This is one of the drinks that should certainly be included in the daily diet of modern people who are exposed to a multitude of emotional disorders affecting the psyche, the central nervous system and healthy sleep.

– In addition, it is known for its effectiveness against aging!

Substances with a health effect that are part of gemite tea:

– component GABA (gamma-aminobutyric acid), which plays a role in reducing cholesterol and subcutaneous fat, preventing and preventing the development of obesity, diabetes and atherosclerosis.

– Vitamin C – the whitening effect of the skin